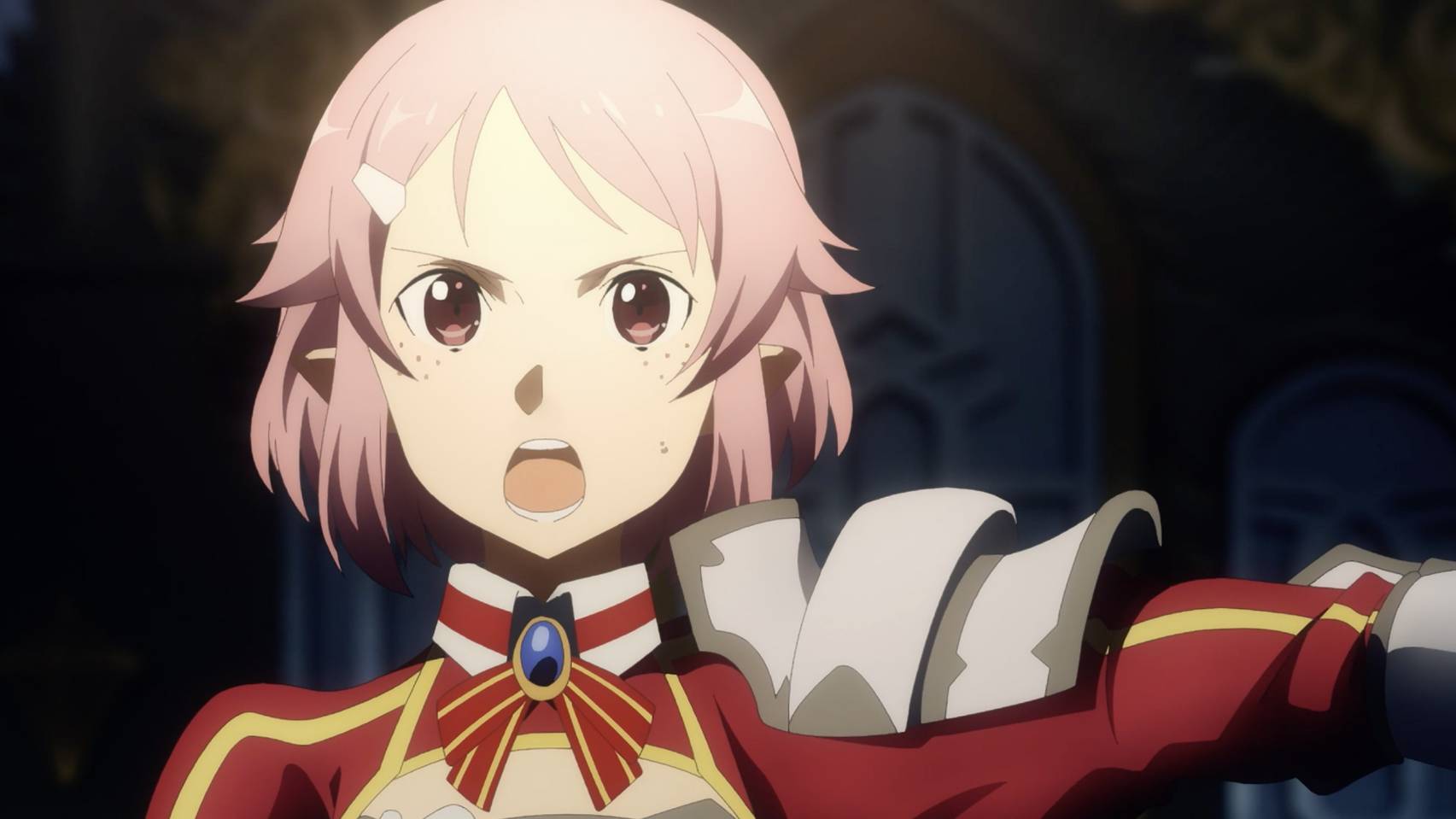 I don’t normally make blog posts of specific scenes from seasonal anime. It’s never something I had on my mind. Maybe I should do it more, but I haven’t found much reason to. Well, I finally found a reason to after the recent episode of Sword Art Online: Alicization – War of Underworld.

WARNING! Major spoilers for the recent episode of SAO, so unless you are caught up, don’t read. 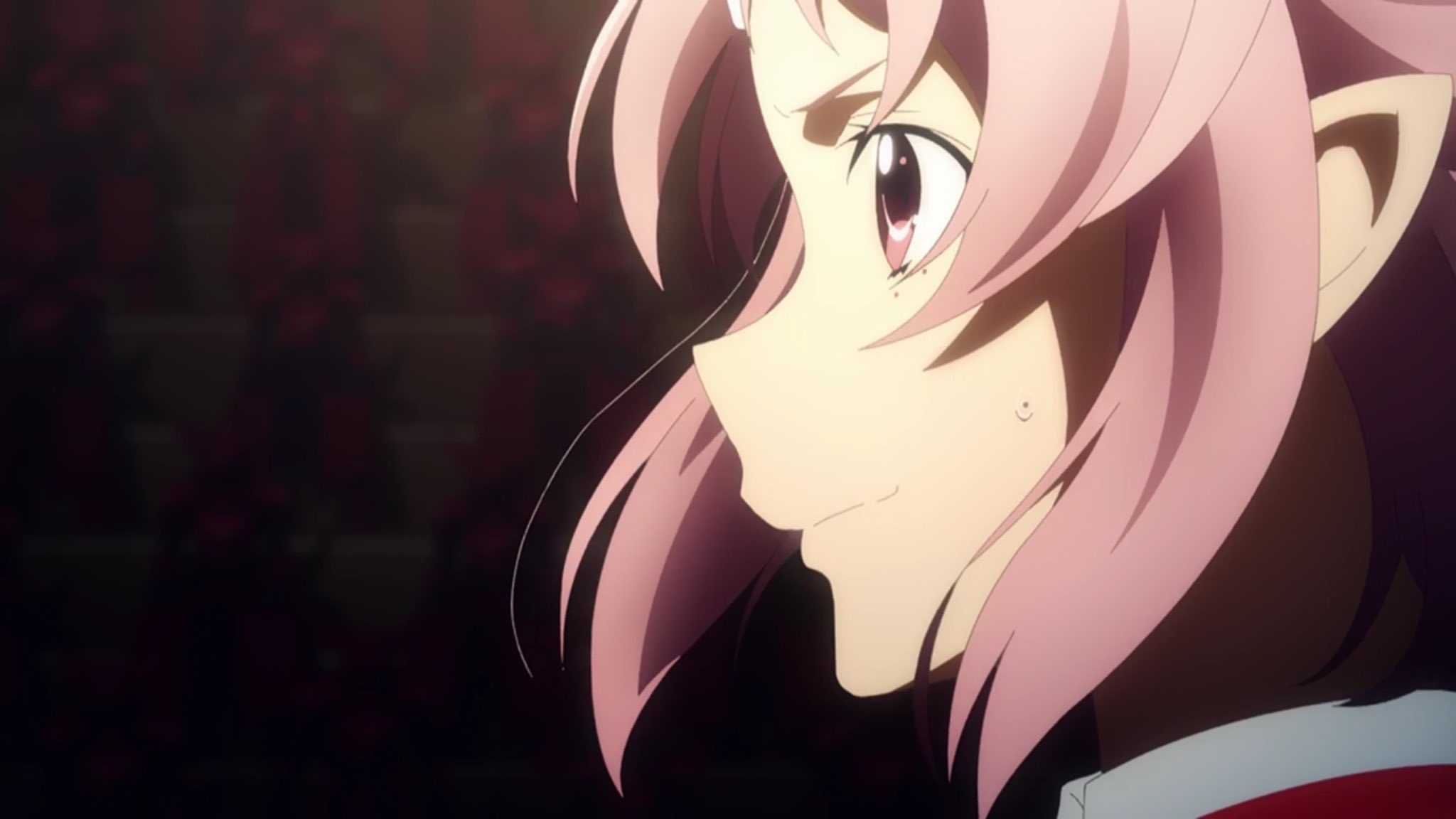 In the recent episode, Lisbeth, or Rika Shinozaki, gave a speech to try to convince the Alfheim Online players to do a character transfer into Underworld to help fight off the American players who are logging into the Dark Territory. Unfortunately, after going over the consequences of entering Underworld, it sparks a negative reaction from the crowd, shaming them for being SAO survivors. She remembers her time in SAO, which sparks her rebuttal. Not only was this rebuttal filled to the brim with emotional impact, but it basically defines the entire point of this anime, the point it has been making since the very start.

A very common complaint about SAO is that the characters don’t have any trauma from the death game and that it’s unrealistic that they keep playing VR games even after the incident. While probably not the intent, in a way, it feels like this message is projected at the haters, as much as it is the crowd Lisbeth is speaking to. The crowd was stating similar complaints SAO haters have made. And this is where Lisbeth drops the bombshell.

SAO survivors at the survivor school attend mandatory counseling. They are asked uncomfortable questions and are forced to take meds. Due to the trauma of the death game, the government has them on a watch list, fearful of potential crime from the survivors. Things aren’t great for all the SAO survivors. They still struggle as a result of the death game. The way the scene is presented and the emotion portrayed from the facial animation and voice acting implies this is something Lisbeth, and maybe even other SAO players have felt the whole time and wanted to get off their chest.

The next part is where Lisbeth gets into the main themes of SAO. She mentions how all VR players are looked down on by society for their failure to contribute to the real world. Instead of facing their real world obligations, like working and paying taxes, they play games to escape from that reality. This very much reflects reality in our world. Many older people truly feel this way about games, even people who frequently use the internet and social media to an extent, and gamers are still seen as failures to society; this was a topic covered in Mother’s Rosario with Asuna’s mother. While gaming has become so much more popular, that stigma never fully went away. In the context of SAO, the stigma has reason to be stronger as VR is, in the view of those who don’t accept it, a false reality for those who won’t face reality, as well as a reality in which people ended up killing each other. The stigma is so bad, some feel VR players are expendable and should be forced to serve in the military.

After that, Lisbeth states what the show has been stating for a while, the VR world is reality. The blending of real and virtual worlds has been one of the main themes of SAO since the very beginning. I even discussed this in my blog about the main themes of SAO. All of their experiences, all the emotions they felt, all of the relationships they made; all of it is real, both the good times and the bad ones. It’s their reality, and it’s what makes them who they are. It isn’t an escape from the real world. It’s an extension of the real world that they exist in and live their very real lives. 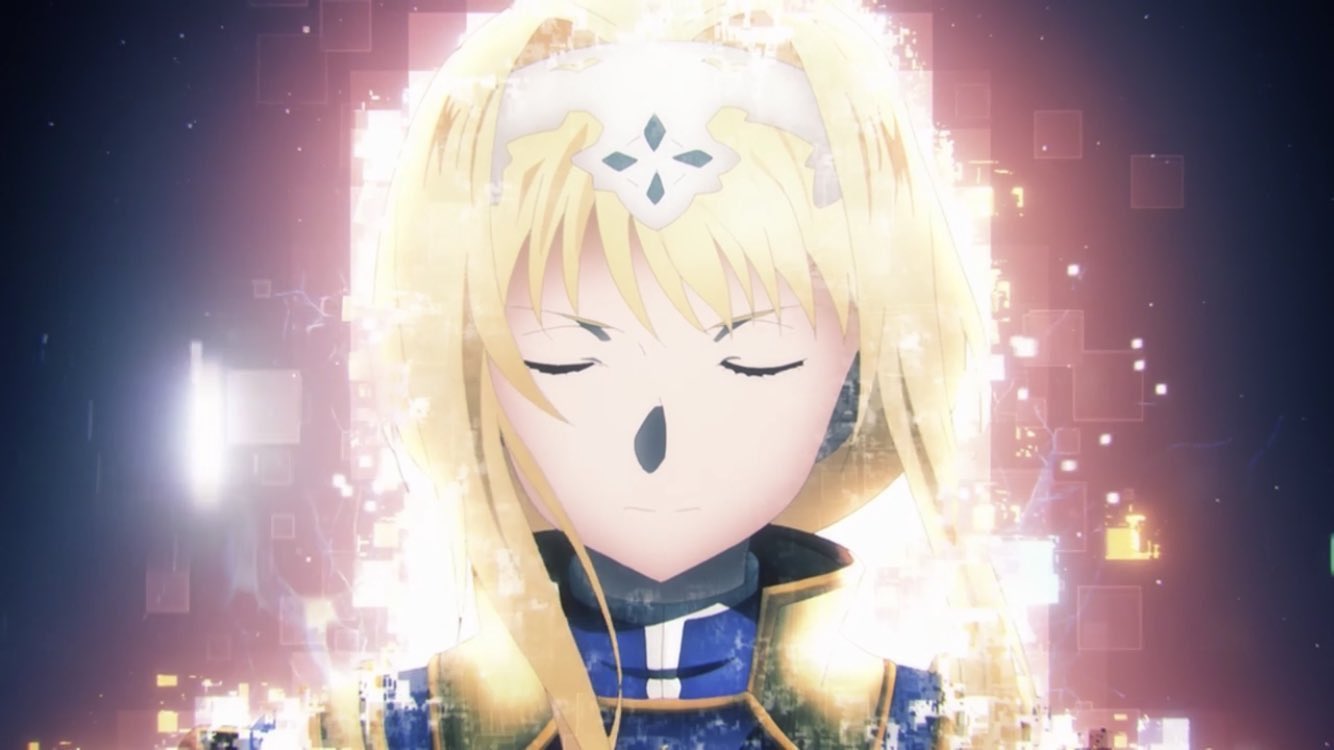 All of their experiences in VR has culminated in the creation of Underworld, a VR world made to create sentient AI. Earlier, Yui mentioned they need to save that world, because the AI is an extension of the virtual world everyone cultivated. Alice exists because of all of their real experiences in the virtual world, and that makes Alice and the people of Underworld real as well. 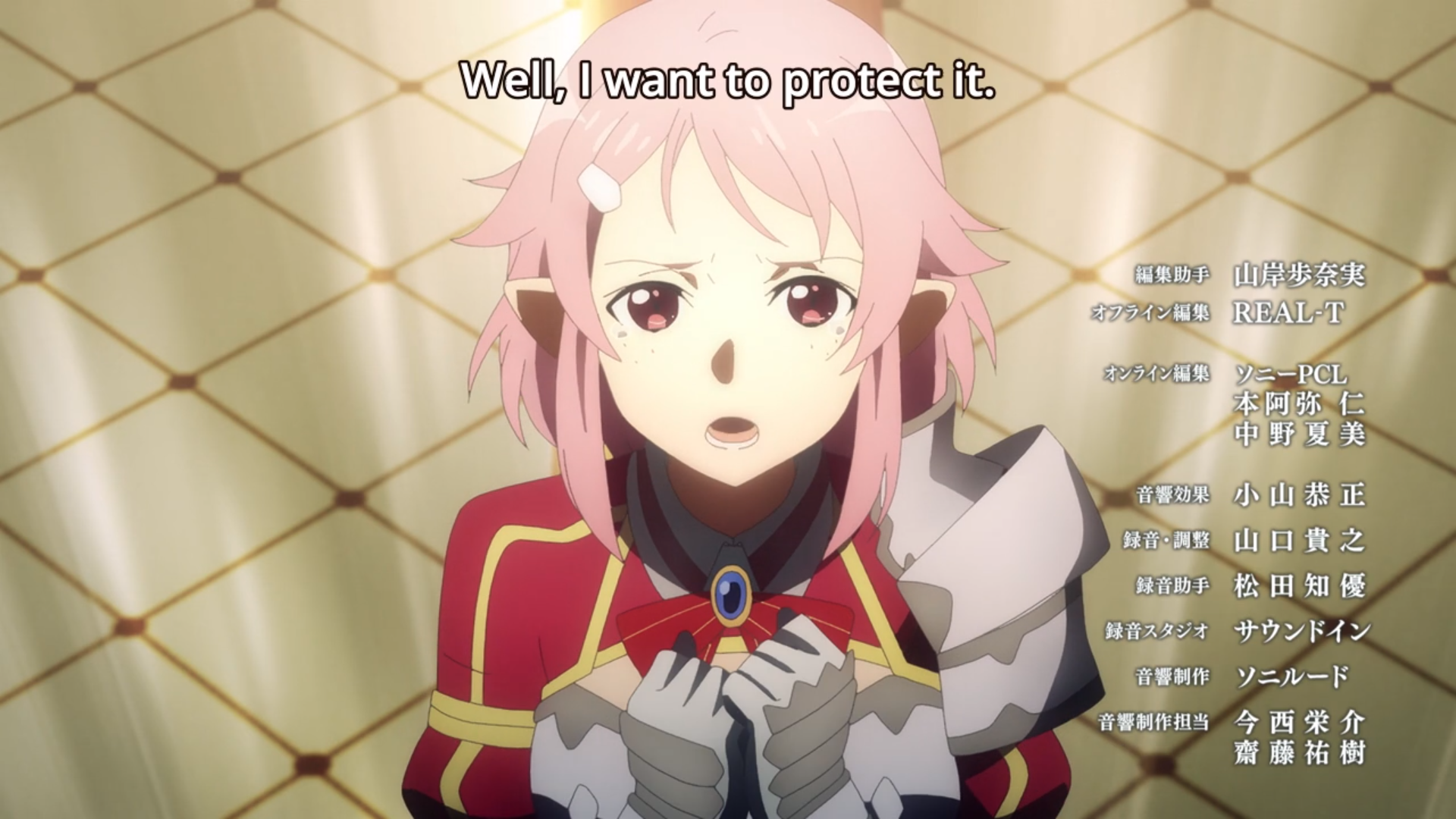 So these are my thoughts on this speech from Lisbeth. I have been excited for every new episode of this season, which each new episode surpassing the last, but this honestly came completely out of left field for me. I did not expect such an emotional, especially from Lisbeth, but after watching this scene, I felt a strong urge to write about it, despite only planning to do one more blog for the year, being my top 10 anime of the year.

This scene was easily one of my favorite scenes in the entire franchise, and that is saying a lot, since I love quite a lot of scenes from this anime. So thanks for reading this post about a specific scene from a seasonal anime. I don’t expect to do this often but I’m glad I did it here. So that’s all.

You did good Liz!

One thought on “Lisbeth’s Heartfelt Speech: Our Reality”