I noticed people recently saying that people only care about Nier Automata for 2B’s ass and that the game isn’t actually good. This is a type of comment I see frequently about many games and many anime. They will mention that fans only care about something superficial, while the meat of what makes a game or anime good or bad is ignored. This leads them to the conclusion that said game or anime is bad. If it was good, people would talk about the story and characters, or the gameplay if it’s a game.

Personally, I do wish that discussion around games and anime would revolve more around what makes it good, as opposed to being horny 24/7 and talking about waifus. But that doesn’t make the game or anime any worse. Something people need to realize if that most people do not care about quality whatsoever, or they at least don’t pay much attention. Even if a female character is absolutely amazing and extremely well-developed and well-written, most people will talk about the character in terms of how much of a great waifu they are. They will talk about how hot the character is. They will talk about their boobs, ass, and thighs. That is just how it is. 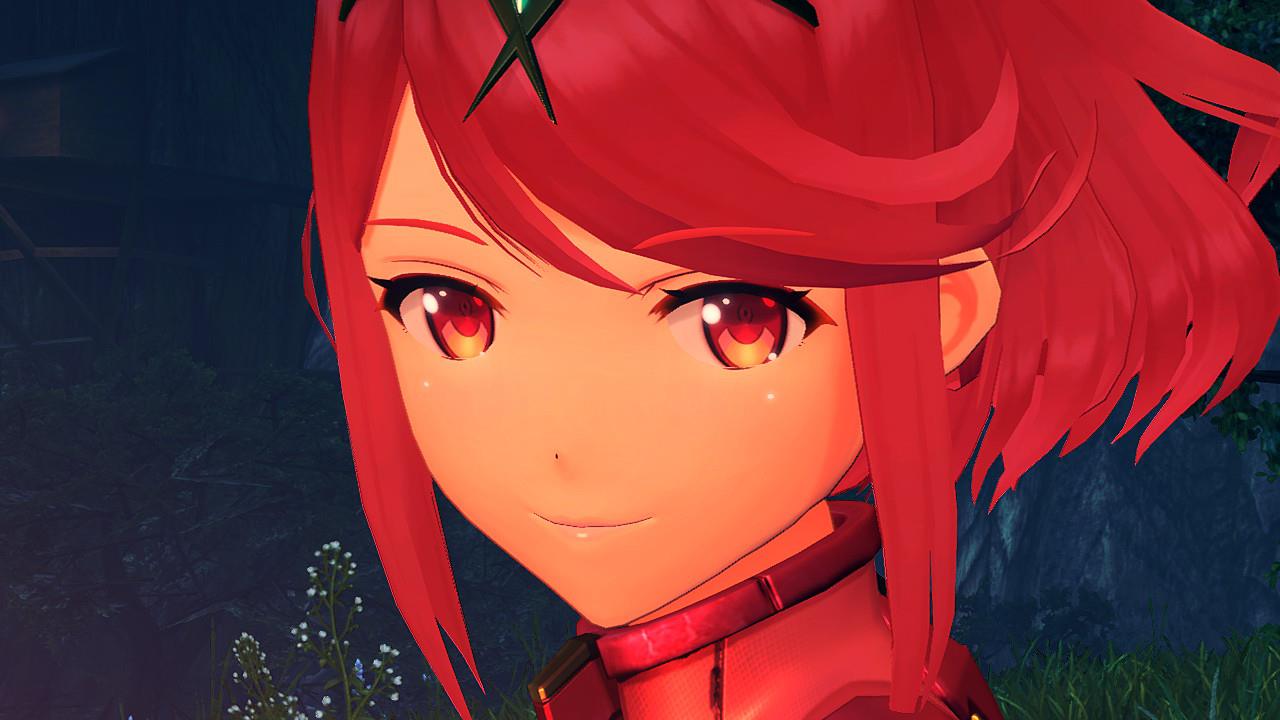 It doesn’t just happen with games. It’s very common with anime too. I could get into a whole other post about Sword Art Online hate, but I want to at least talk specifically about how people base their perceptions of the show on fan perception. I’m not gonna sugercoat it, most SAO fans don’t truly appreciate the show for what it is, and give off a terrible impression that allows haters to find reasons to bash on it.

Asuna truly is a fantastic character. Her character development is simply phenomenal and she is so well-rounded. Yet, I see tons of people online talk shit about her character. They call her bland, or a damsel in distress. While those statements are obviously untrue, there are other statements that really annoy the heck out of me. People act like Asuna is simply waifu bait. Her haters say that she is designed specifically to be the perfect waifu, one that fans with no standards could easily latch onto regardless of how she is written as a character.

That is outrageously false, but when I consider the fandom, it doesn’t surprise me. Many people really do just see Asuna as the perfect waifu. They look at her in the most superficial manner and decide she is the perfect waifu. Much of the conversation around the character, at the very least, gives off this impression. The haters latch onto this to make claims that SAO fans don’t care about quality characters, just cute waifus. They then use this as an argument for why SAO and it’s characters are bad. While it’s true that there are SAO fans like this, their perception does not have any effect on how the characters are actually written. I’m honestly tired of seeing these great characters get shit on just because some fans like the character superficially.

This doesn’t just apply to Asuna, but pretty much the entire main cast of SAO. Yes, there are people who love Kirito because they think he is cool, but there is much more to Kirito than that, and he isn’t a bland character whatsoever. Yes, there are people who like Sinon because she is a badass with a gun, but there is much more to Sinon than that.

What people need to realize is that if in any game or anime, if there is something superficial that people can latch onto, there will be people who use that as a reason why the game or anime sucks. It’s quite unfortunate. I do wish people would talk more about the story and characters, or the gameplay in the case of a game, but that isn’t how it is, and I doubt that will change any time soon. But people do need to stop basing their opinion on the work on how the fans perceive the work, and instead, examine the work on it’s own merits.

The final thing I want to say is that claiming a work is only liked because of waifus or some other superficial aspect isn’t always a wrong thing to say. There are games and anime made specifically to so that. There are anime that are so horribly written that superficial aspects like action and waifus truly are the only reason people like it. But this conclusion shouldn’t be made solely because of the fans, but also based on a fair examination of the actual work. It would be a bad argument to say Xenoblade Chronicles 2 sucks because it’s fans only care about the hot girls, making it a game for people who are looking for hot girls. But it wouldn’t be such a bad argument for a generic ecchi fanservice anime that is specifically made for people looking for hot waifus.

Hopefully you understood the point I was trying to make in this blog. Don’t interpret this as me demonizing people for finding a character attractive. It’s not like I don’t find the characters I like attractive, that’s just a bonus for me. Although I would encourage you to express what you like about a game, anime, or it’s characters beyond just the superficial. At least sometimes, please? Note this doesn’t solely apply to games and anime. It can really apply to any fictional work, but I used games and anime as that’s what I know best, and it’s where I’ve noticed this issue. Anyways, thanks for reading.

One thought on “Fan Perception Does Not Accurately Represent a Work”