It’s that time of the year. Time for the anime awards. I wanted to make sure I watched a good amount of anime so I could make an anime awards posts with a good variety of anime, and I’m finally satisfied enough to make this post.

I will be doing a separate post for anime of the year. It will be a top 10 anime of the year post, so make sure to check that out. For this post, I will be judging 7 categories: Best Boy, Best Girl, Best OP, Best ED, Best Score, Best Fight, and Best Visuals.

In this post, I will be showing off my top 5 from each category. I will talk about my favorite and second favorite in each category. For the other 3, I will just list them in no order.

Keep in mind that this is my anime awards. If you want, you can make your own. Just be respectful.

Appare was the protagonist of the racing anime Appare-Ranman. Probably the most notable thing about the character at first glance is the over-the-top character design. P.A. Works went off with this wild design.

Appare himself was a really good representation of someone who is likely on the autism spectrum. He has savant syndrome, having an insanely high intellect regarding machines, but lacks social awareness. His antics often caused trouble for his caretaker, Kosame, but his way of doing whatever he wants without much regard for what others think is what allowed him to be such an entertaining character. He frequently gets into crazy situations with his wild ideas.

He’s a guy with big dreams, but over the course of the story, he learns to value more than just his hopes for the futures, learning the value of the friends he made along the way.

Haru Kato can really be a mood sometimes. He’s a detective who wants to be heroic, but is afraid to use a gun. Daisuke Kambe ends up joining his division, and he has to look after him. You could really tell Haru was done with his bs.

His character arc was one about determining what true justice is, believing that cases shouldn’t be solved with wads of cash. His desire to be heroic is really commendable, so I was always rooting for him.

Haru was voiced by Ricco Fajardo in the English dub, who did a fantastic job. He’s one of my favorite Funimation voice actors.

Natsume being my best girl of the year was an easy choice to make. She isn’t just best girl of this year, but one of my favorite characters of all time. She is easily one of the best representations of a character with a physical disability, having a prosthetic arm. This causes her to be undervalued and looked down upon by everyone else. In spite of this, she wants to prove herself to the world, and join the Power, so she can fight of the Gadoll.

She was a compelling character throughout the show. They tackled her story with nuance, and her enthusiasm made me want to root for her. Throughout the show, she inspires other character solely through her resolve. Capitalist systems are exploitative and destructive, but it’s people like her that we need to fight the system.

She’s also an amazing ball of glorious expressions, easily displaying some of the most personality this year, through visuals alone. But her voice acting also helps. I watched the show in dub, up until the last two episodes, and her English voice performance from Trina Nishimura was amazing, putting all of the spunk and energy needed to really bring the character to life.

I’m honestly quite surprised at this choice myself, but she really grew on me as the anime progressed. By the end of the show, I had to put her on here. She’s a girl with the power of healing. She can heal flesh wounds by licking them like a dog.

She falls into the category of “precious cinnamon roll I want to protect”. She’s is constantly kind and adorable, and that kindness begins to rub off on Nana’s icy heart. She really made an impact on me in the show’s second half, and helped solidify it as one of my favorites this year.

I’ve always liked Railgun OPs, so I expected some good stuff for the 3rd season. While the 1st opening was pretty good, the 2nd one really surprised me. This opening is so catchy, that I can’t get enough of it. It just gets me pumped up. Easily my second favorite Railgun OP after Sister’s Noise.

Appare-Ranman’s OP serves the purpose of getting me hyped up, and it succeeds with flying colors. The OP is fast paced and energetic, and fits the energetic and vibrant mood of the show.

I didn’t expect an ED theme to go so hard, but this one knocks it out of the park at simply being too catchy to skip like I do most EDs. I hadn’t heard of Miyavi before, but after this song and multiple insert songs, I need to hear more.

Having an ending theme that has those wild west country vibes was perfect for an anime taking place in the wild west with outlaws and gun battles. It’s a pretty chill song that was catchy enough to be worth listening to each episode.

Best Score: BOFURI: I Don’t Want To Get Hurt, So I’ll Max Out My Defense 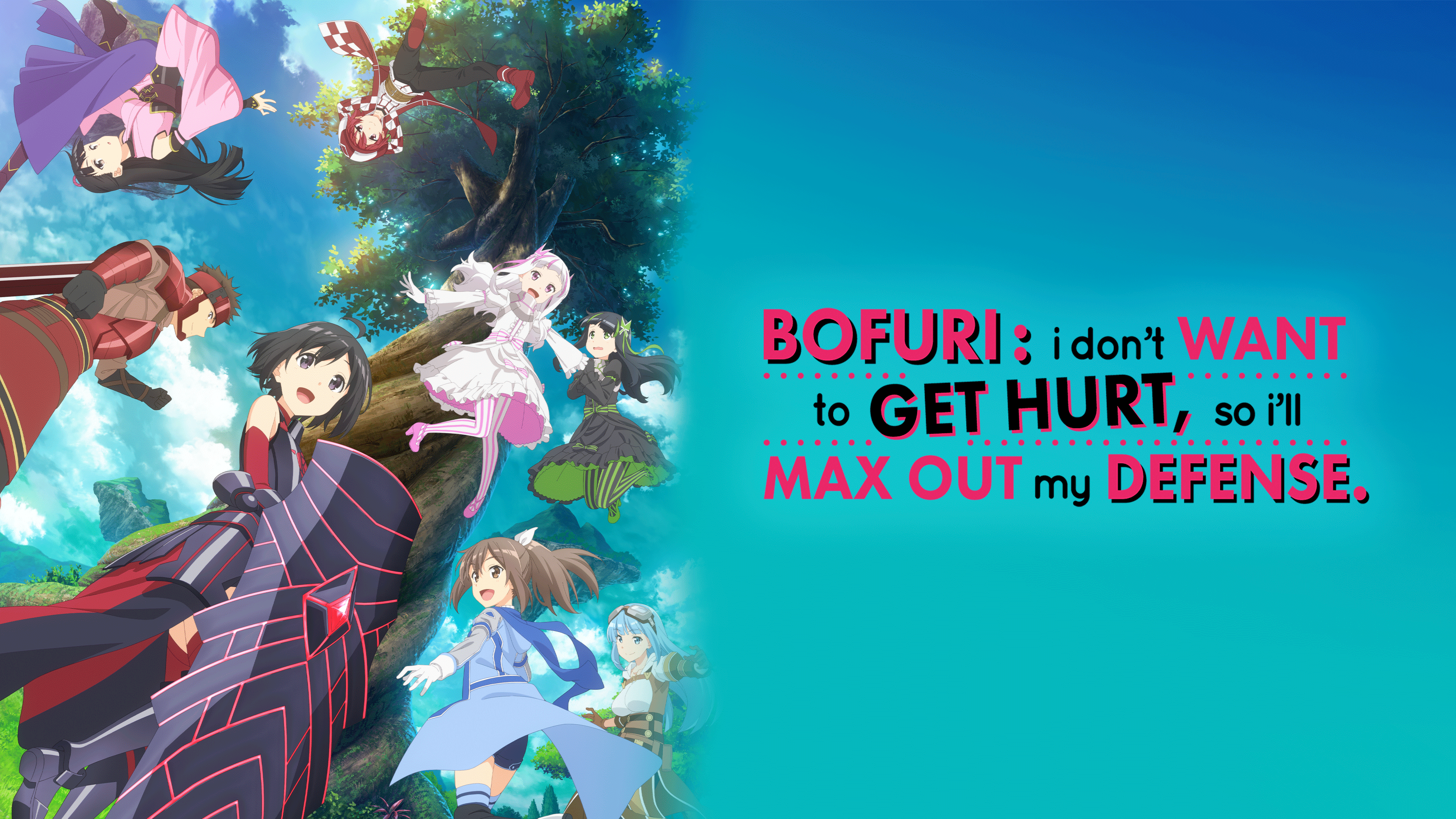 I did not expect Bofuri of all anime to have my favorite score this year, but it was a pretty obvious decision by the time I finished it. Chill, relaxing music rarely ever catches my attention, yet it did in this anime, while also having an amazing insert song.

Battle tracks were also fantastic. Fights were made so much more entertaining thanks to the hype music, which really gave me those JRPG vibes.

What can I say? Yuki Kajiura is really good. Madoka has amazing music, and it’s spin-off is no exception. Everything that makes her music good is in effect in full force in this anime. Battle tracks are especially good, and really brought out the mood of such creepy labyrinths.

HOLY SHIT! That is the best way I can describe this fight. SAO had some amazing fights this year, but the one that blew me away the most was this one. The animation was freaking stellar. The compositing was out of this world. I’m still blown away by how good this looks.

The scene after the fight was also quite emotional, with the directing really beinging out the weight of this fight.

MECHA MISAKA! Watching Mikoto make a mech-like being out of iron sand to fight the doppelganger was so freaking cool. We’ve never seen her go all out like this, so this was a pleasant surprise and it was fun as hell to watch. Watching the two titans go at it, you would have thought it was Xenoblade lol.

I had to give this to SAO. The recent season of SAO from this year simply looked stellar. It consistently looked great all around, with it’s great character designs and nice color scheme. But then it had those peaks in some of it’s best fights. Some of these fights looked absolutely freaking phenomenal. There was so much sakuga in this season, so I had to give this award to SAO.

This year was quite amazing for anime. There are multiple amazing sequels this year. But there were also some amazing new anime. I’m kinda surprised at how many worthwhile anime there were this year, which made it hard to decide what characters I should put for each category.

I hope you enjoyed my anime awards. And let me know which anime you would give each award to.