For me, the answer is a pretty definitive. There is no relationship between popularity and quality. Yup, literally no correlation. I feel once one comes to such a conclusion, they are much better fit for getting into arguments on social media over the quality of anime. Too many people argue in bad faith and result to assumptions about how popularity influences one’s opinion on a show, both positively and negatively.

Before I get into more about internet arguments, let me explain why I believe what I believe. Not to brag about my experience, but I have seen quite a lot of anime. This includes both popular anime and unpopular ones. I haven’t seen every popular anime ever, as I tend to watch what interests me, but I’ve seen enough to have a say on this subject.

Seeing this level of variance I think is a good indicator that there is no correlation whatsoever between popularity and the quality of an anime. But there are some people who would still argue otherwise. I think it’s really hard to argue that a lack of popularity makes a show bad. I don’t think I’ve seen anyone do this. But I have seen people say that popularity is at least a sign of quality, because there must have been some characteristic that drew people into the show. If it wasn’t good, it wouldn’t become popular.

I don’t agree with this line of thinking at all. If being good made things more popular, then less popular shows that are really good would probably be more popular. There would have to be a specific reason as to why some good anime become popular and not others. How anime become popular is a nuanced topic with a lot of angles to it. There could be many reasons as to why a show becomes popular besides its quality.

I will go over some main reasons as to why certain anime become popular. The most obvious one is a series having a popular source material. If it’s based on a popular manga or light novel, there will be many people to hype it up before it comes out, priming people who are anime-only to be interested. This is why a lot of battle shounen anime tend to be pretty popular. The  manga was already pretty popular and hyped up before it even began. 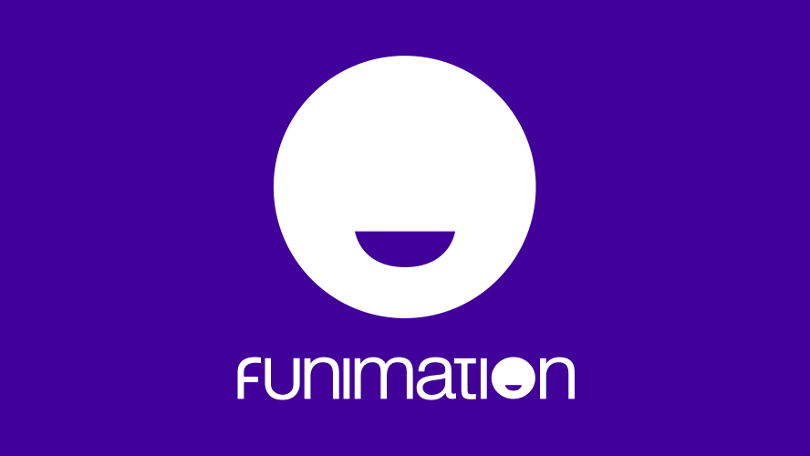 Another big factor in popularity is marketing. Simply put, more marketing means more people will watch it and get interested. This one also kinda makes me sad, because there are many anime I feel could have really broad appeal, but a lack of marketing kept people from finding out about it. This is the reason I feel that mainstream anime don’t necessarily make the best starter anime, but that’s another topic for another blog.

If you’ve noticed, anime marketed by streaming companies like Funimation and Crunchyroll tend to be among the more popular anime each season. Unfortunately, this means they also have a lot of sway over what becomes popular, and it isn’t always the show I’d rather be popular. It’s also another reason why battle shounen anime tend to be pretty popular, they are also marketed pretty heavily compared to other anime.

The last major reason I want to list for why an anime might become popular is the shock factor. Something crazy that happens in a show that entices people to watch. A holy shit moment or something overly exciting. Or maybe something completely subverts expectations in a shocking way, and draws attention to it. I noticed this happened with Wonder Egg Priority last season. It wasn’t marketed at all before it aired, but it dared to tackle very sensitive issues in a way people didn’t expect anime to do, so the fans talked nonstop about it and got people interested. It ended up being one of the more popular anime from last season and even trended on Twitter.

Obviously these aren’t the only ways an anime can become popular, but these are some of the more common ways I’ve noticed in my years in the anime community. 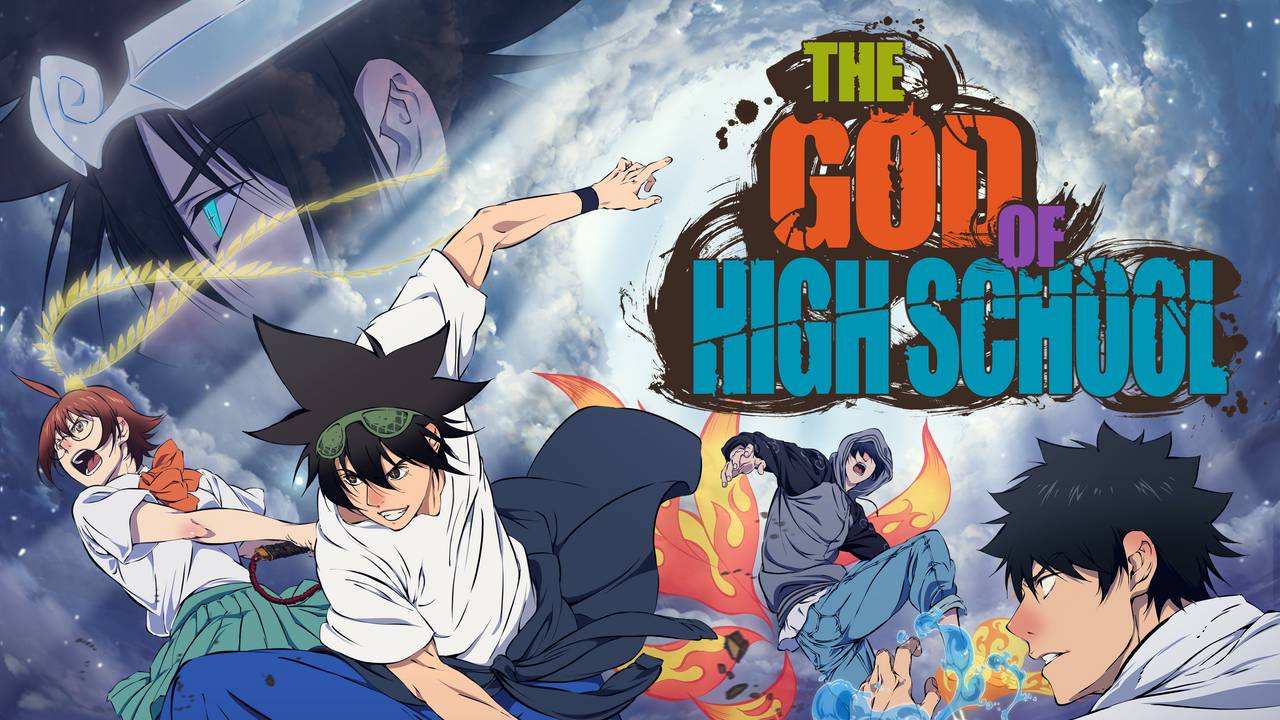 Notice how none of these explanations mention the quality of an anime. An anime based on a popular manga or light novel can still be bad. Maybe it was overhyped, or the adaptation wasn’t good. What anime get marketed completely depends on what the company thinks would be appealing. They will market a bad anime if it seems like people will like it. Look at The God of High School, which was heavily marketed by Crunchyroll. And a shock factor has nothing to do with quality, as shock can be used for both good and bad. 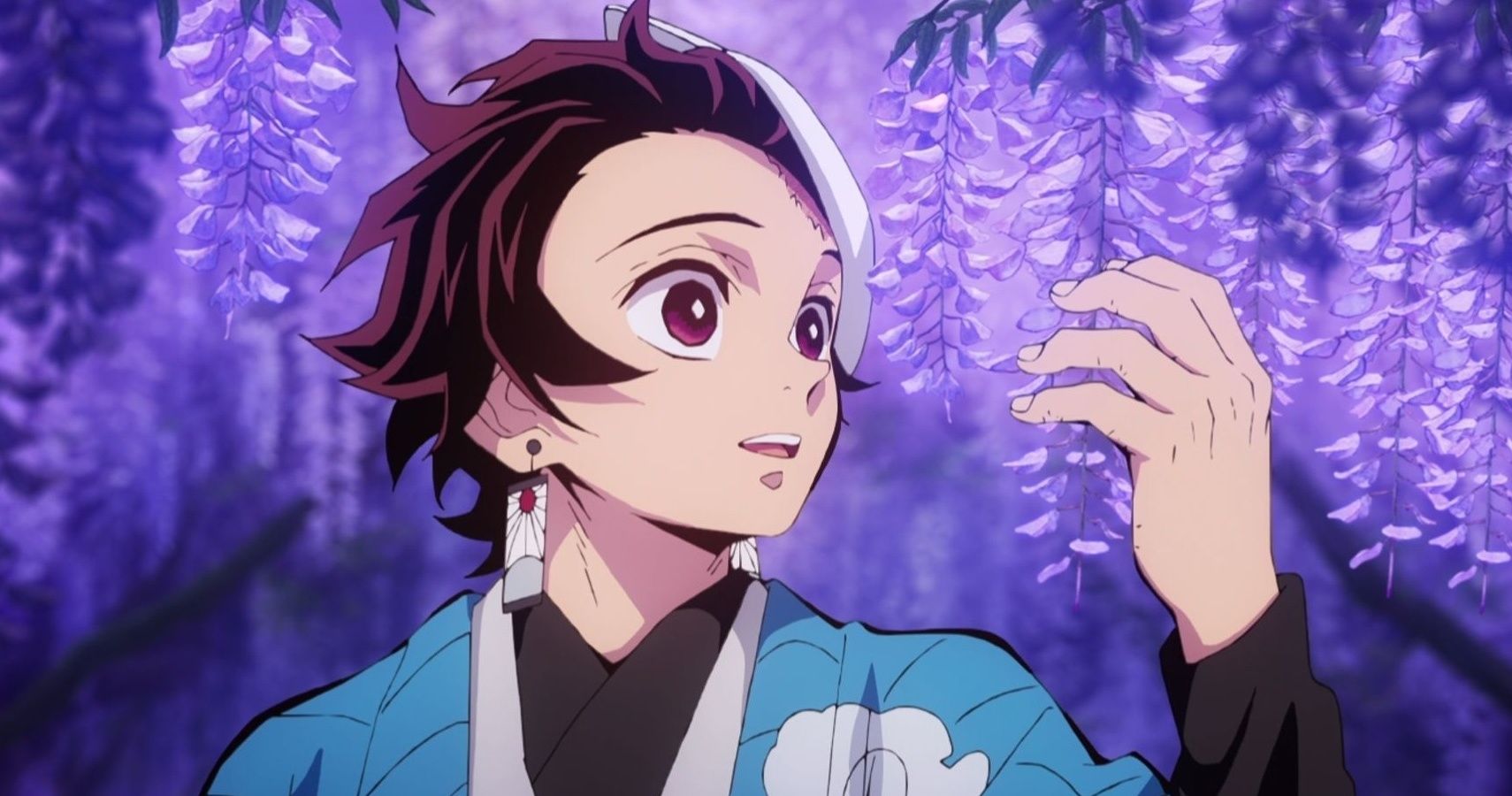 There are certain anime that are so popular, that people only assume things about a person’s like or dislike of it based on it’s popularity, nothing to do with the actual show itself. A good example is Demon Slayer. A lot of people were believed to only like it because it was the new hype show. There are most certainly some people like this. But like I said before, marketing and people hyping up the source material is what gets anime popular. If a show became that big, of course a lot of people are going to like it.

But what annoyed me more was when people starting fighting back against the common consensus, they were accused of the opposite. A lot of people came out against Demon Slayer, even hating it. Many of them were accused of hating it only because it’s popular. First of all, if so many people watch something, there are bound to be haters. Even if a large percent likes the show, a small percent of haters can still be a lot of people for something so huge. There’s bound to be people who hate the new popular anime in any situation. To assume they only do it because it’s popular is ridiculous though. With this logic, all haters of every super popular anime is just doing it because it’s popular and that popular anime should have 100% approval ratings.

Are there some who hate on anime because it’s popular? Sure. But many people had their criticisms invalidated because they assumed people would only dislike it because it was popular. I’m pretty sure most who hate Demon Slayer aren’t trying to be cool. I myself am a Demon Slayer hater. I dropped the anime in four episodes. Obviously it had nothing to do with popularity, as many other popular anime rank among my favorites, such as Fate/Zero and Sword Art Online.

If we could remove the concept of popularity away from the discussions over the quality of anime, we could have much more meaningful discussions over quality. Yes, there are bound to be some people who base their impressions of an anime depending on it’s popularity. I’ve seen people use statistics to show that people watch it so it must be good. And lots of people do follow the hype train and watch whatever else people are talking about and pretty much ignore everything else.

These people are annoying, and I wish this wasn’t such an issue. But these people shouldn’t cloud our assumptions over any argument someone brings about an anime. These assumptions that people only like or dislike things because of it’s popularity are too often made, unfairly and without proof. It should also be noted there is a difference between one’s taste being molded by what’s popular and people only liking something because it’s popular. Most new anime fans fall into the first category.

I’m not saying you should never feel sad that a favorite of yours is obscure (I know this feeling as a fan of many obscure anime), nor am I saying you should never feel salty that a show you feel is terrible ends up being the hype of the season (yet again, I feeling I know all too well). I just think that arguments over the quality of anime should be done in good faith, and you should be willing to hear the other person out, instead of assuming things beforehand. Because if I have to hear one more person accuse me of hating or liking an anime just because it’s popular, I’m gonna lose my damn mind.