The Legend of Heroes series is one I have been very interested in for a very long time. As someone who is also a fan of the Ys series, I really wanted to try out Falcom’s other major franchise. The main issue was finding a good amount of time to dedicate myself to the series as the games are very long. Well I finally decided to get into the series recently and it has been a blast. I started with the Trails in the Sky trilogy and I will be playing the rest of the games in the future. Even from the Sky trilogy alone, I can already say this is one of the best jrpg experiences I’ve ever had.

So the goal for this post is to convince you to play this series.

The combat system for this game is really unique for a jrpg. It combines ideas from grid-based games like Fire Emblem with elements of traditional party-based jrpgs. I’m not going to go over every detail on how to play the game. You can do that for yourself. But I will mention it is a lot of fun. There is a lot of variety in how you can customize your characters so you can play the game how you want to play it.

Another thing I appreciate is the sheer amount of party members you will use over the course of the series. There really is a lot of variety in gameplay styles and strategies since you can use so many different builds.

I also really appreciate the accessibility of the game. Anyone can play it and it can be customized to each individual person. There are multiple difficulty options so if you just want to experience the story, you can lower the difficulty. If you want a challenge, you can do that too. There is also turbo mode which helps speed up the game. Getting from place to place can be tedious. Battles can also be tedious with long attack animations. But turbo mode lets you breeze through the game and shaves a huge amount of hours off your total game time, which is great, because it prevents the game from feeling tedious. And if you die in battle, you can retry the battle and it will lower the difficulty. This is great because it really gives you an incentive to keep playing and experience the story. 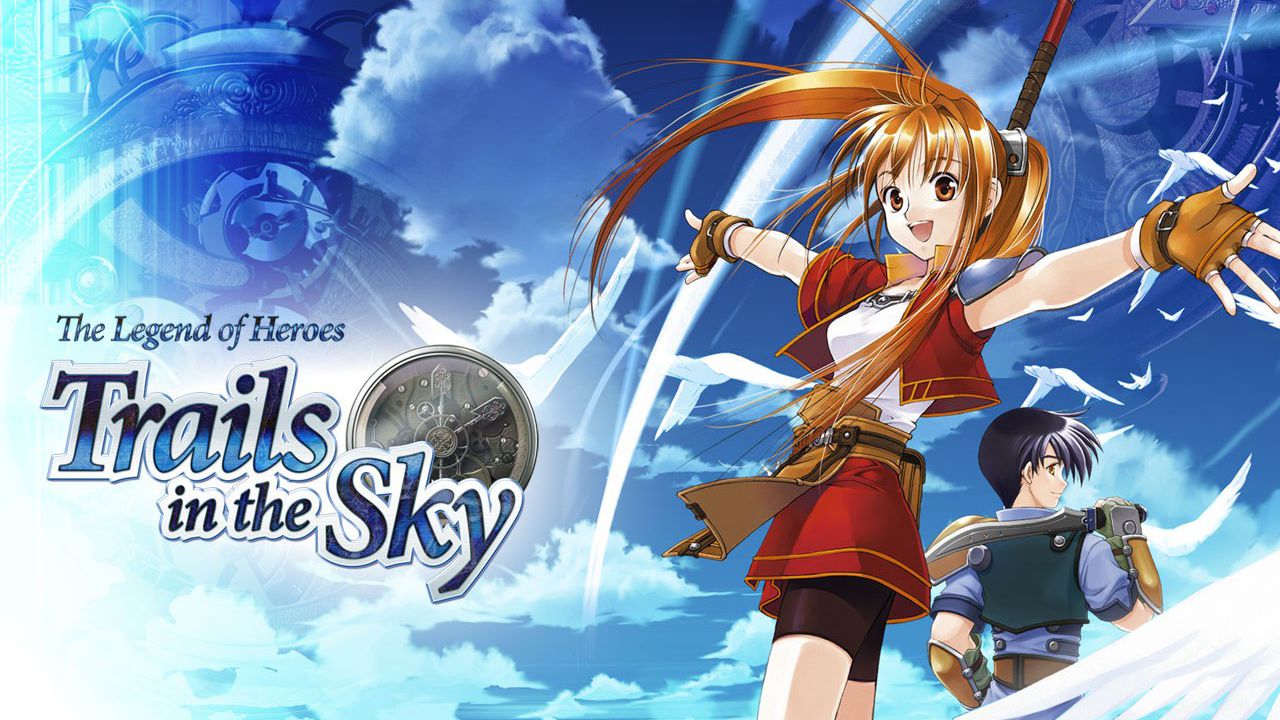 A game should be fun to play, but what really contributed most to this series being so memorable to me is the story. Worldbuilding is very important to a good story, but I don’t think I’ve played a game with this much attention to detail when it comes to it’s world. Every part of the world of this game is intricate and well planned out, even down to the NPCs.

This trilogy takes place in the country of Liberl, a country that prospered through the development of orbal technology. The protagonist Estelle and her adopted brother Joshua join the Bracer Guild to become bracers. Bracers are people who travel around the country to take on jobs to help people in need. As they travel around the country, then learn more about it and the world around them. They also get involved in very serious issues that expand the game’s world even more. As you progress, you will learn more about the military, other countries, the relationship between countries, and the history of these countries. All of these elements end up connecting to the plot of the game, which is always full of twists and turns that never gets boring.

The characters also really help make the story great. There are a lot of characters, with various levels of importance, but they all succeed in contributing to the worldbuilding through their relationships with other characters, making the game world feel connected. Considering the length of the 3 games combined, there is a ton of room for character development, and these characters are fantastic. You really get attached to them as you see them grow over the course of this trilogy. While many of the characters fall into various archetypes, the game does a fantastic job of branching these characters out of their archetypes and making them feel more like interesting characters.

Not only is the story super interesting and has fantastic characters, but it also has a ton of depth. There is so much to analyze and discuss (I even made an analysis post on the ending of the second game) and there are themes of some really serious topics in the game. Some of the stuff shown in this game was pretty shocking to see in a game, but ultimately felt like it belonged. If you love stories with very meaningful and impactful themes, this game is an absolute must play.

Falcom has always been known for some amazing soundtracks with epic hard rock battle music. While I personally find the ost for the Trails in the Sky games to be a bit weaker than some of the best Ys games, there are some really good songs between the games. Some of the battle themes and boss themes are truly amazing and absolutely make it onto my list of favorite video game battle themes. Depending on the type of battle, the battle theme always fits the situation. Cutscenes also have great music. Emotional scenes have great emotional music while exciting scenes have epic music. I love jrpg music, but Falcom really knows how to make a soundtrack and there are very few rpgs I feel that have soundtracks as good as Falcom games.

When people shilled Trails nonstop, I came to believe this series might be worth my time. I heard so much about it’s great worldbuilding and after playing this series, I realized the shills were right. This series might really have the best worldbuilding in games ever. I can’t recommend this game enough to fans of jrpgs, and people who are looking for a great video game narrative. I can’t wait to play more of the Legend of Heroes series, which I can see ranking as one of my favorites in the future. I really hope you give this series a chance, you won’t regret it.

You can buy the games on Steam.